How Kynjai Cloud Kitchen Was Born? The Journey Of ₹1500 | A trendSetter in Korean Cuisine in Shillong – 2022

Kynjai cloud kitchen was a homestay at first with a motive to give the best experiences of hospitality and a homely feel and was owned by Dajied Shabong.

So the business was good up untill 2019 when the CAA got implemented and then COVID-19.

After the pandemic hit, he had a lot of time but had nothing to utilise it. They always loved cooking and used to cook only for his friends and family and they had always complimented saying that he should sell his food but he never wanted to do this since his homestay business was going good.

Success and Failure are part of the Journey

As always had a mind to start a tribal kitchen. the catch was that the demand for tribal food is not that high so it wasn’t good at business point

With authenticity as the motive.

After the 2nd lockdown, as he had nothing to do.. sitting alone was thinking to sell smoking meat to earn bread and but people were doing the same business and were doing better than him.. so he had the realisation that it was not gonna work for the long term that too in very less margin, so his friend one day suggested him to make Korean dishes, and it struck him immediately and he started experimenting into that idea.

He worked almost 18hrs a day. He had the realisation that he is going to sell it to local people, so he made them taste his experimental dishes, after getting feedback and a lot of reviews all the final dishes were made and added to the menu.

The first korean dish that was made was chicken wings and Bibimbap. It is made in the proper korean way and without any artificial colour. After several reviews on the rice, he realised that the method is correct but the ingredients are different, so he started importing his ingredients. Got appreciation for all the dishes and the only thing he did was that cooked all food as it should be, in other words, followed the authenticity.

Most of the sauces are imported. Most are from Singapore, Thailand, korea and japan. Many sauces are found in india too and have manufacturing plants in india and they use indian ingredients so to replicate the original taste and flavours this was a problem because different fruits and veggies depending on geographical location tastes different and product made from them too.

When he started, had only 40 rupees in his pocket to start the cloud kitchen. so he bought 1500 from one of his friends. But hardwork and determination are the keys.

After all this, he started his cloud kitchen and the response was way too faster than expected. Cooking from 4 meals a day to 40 meals a day went very very fast in a short span of time. Quite a very difficult for the person who wasn’t ready for all this.

After he started to get so many orders and wasn’t able to deliver on time, cooking packing and delivering all by himself so people started coming to his place.

Suggested by one of his friends, he gave one of his rooms for people to come and sit to have food there. To give space for customers they needed furniture to make them sit, so he had woods with him and his friend was very good carpenter.. so they made few tables and he himself polished them the whole night to start asap.

They didn’t get a chance to relax on Sundays too.. had to hire people to help him. Within one month their home restaurant was fully functioning and Improvement and experiments were going on.

Passion turned Business are the Best

As we learned from his journey and as told by dajied that Monetary benefits are always secondary.. authenticity and quality are more important to him, It’s all about passion derived work turned into a business.

He started to make local wine because his guests used to ask for local wine . which he git to learn from his friend. Aunty and kept on experimenting, and out of curiosity also.. Wine flavour are Sohiong , wild apple

The best thing that drives us to this “Home Restaurant” is the beautiful ambience, when you get into it, you will definitely feel it. The special care taken to make the dishes are outstanding, foods are great especially If you have a love for Korean dishes then it is gonna be your favourite food destination. Shillong Foodies wishes all the best to the team of KYNJAI CLOUD KITCHEN

Stay Connected to the biggest food community in meghalaya

Find out the most interesting food updates in Meghalaya, where we find share recommend the best foods to each other 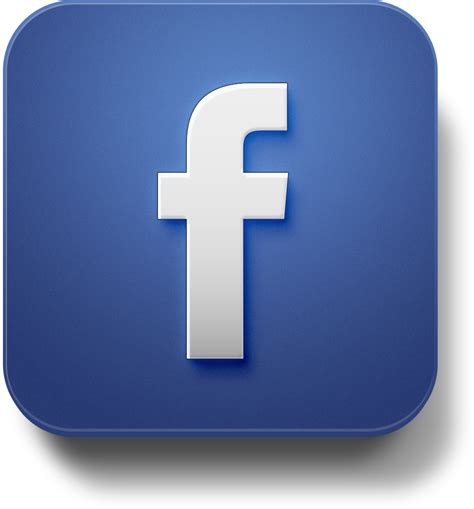 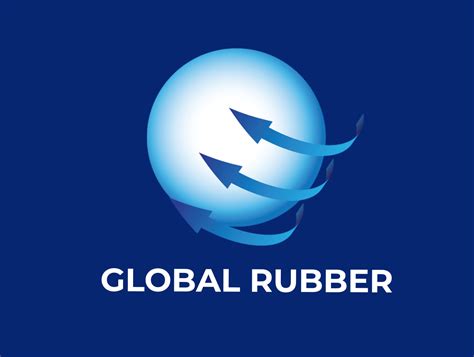 Hey, Thanks for visiting Shillong Foodies our only and supreme Goal is to promote Food Tourism in Meghalaya and we need your help because cannot do it alone. join Shillong Foodies Group by clicking the Facebook button below and share your food reviews and help others to try best food in Meghalaya .

Searching is in progress